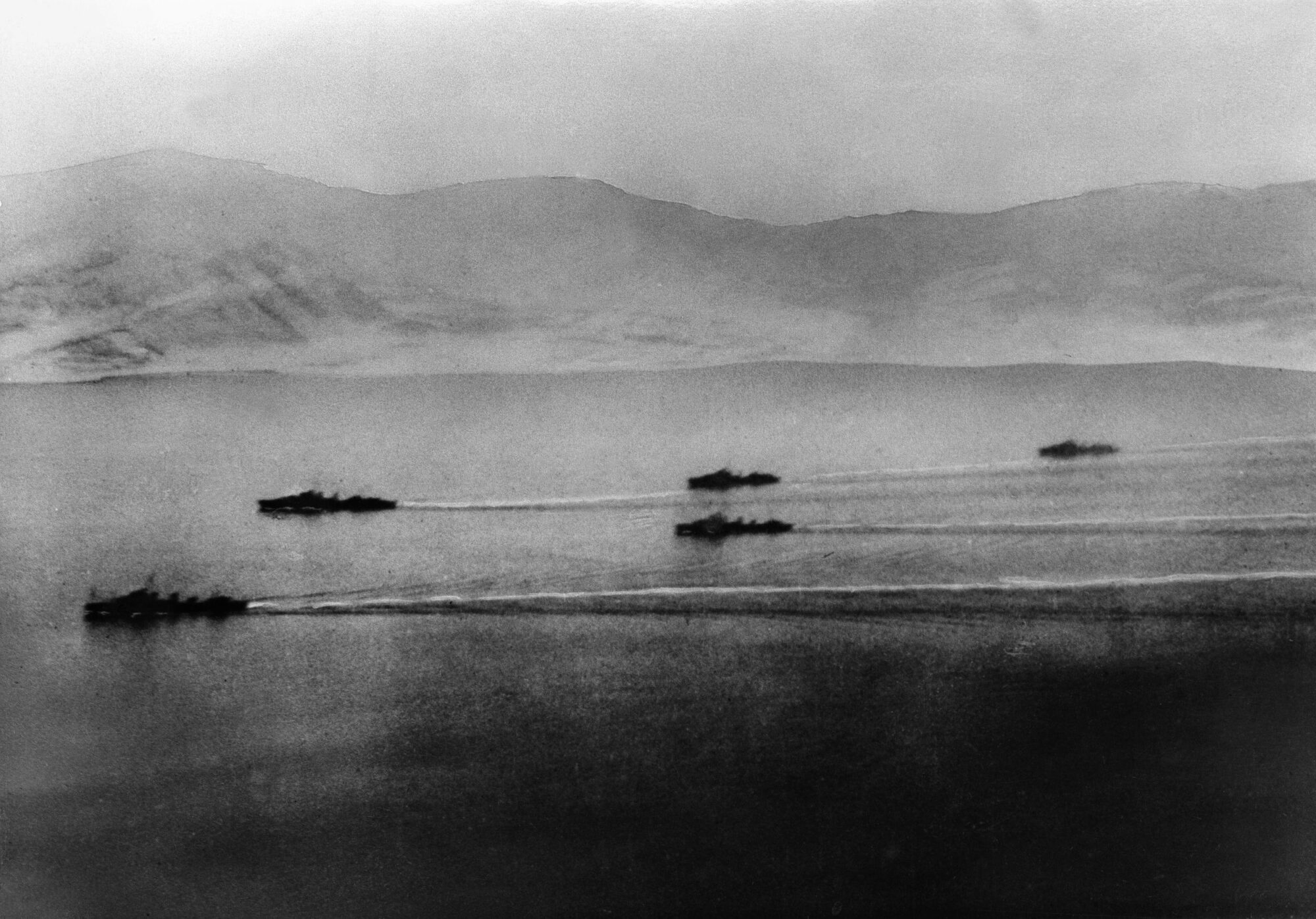 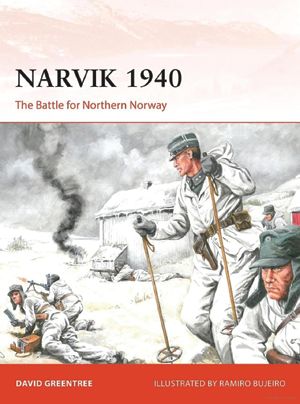 The fighting for Narvik in 1940 was a combined naval and air campaign involving soldiers and sailors from Great Britain, France, Norway, Poland and Germany. The port was important; it was ice free and a pickup point for iron ore the Germans desperately needed to feed their growing war machine. The fighting on land became confused as British Guardsmen, French Foreign Legionnaires and German Airborne troops struggled in the cold, harsh terrain around the far northern town. By spring, Allied forces withdrew, largely unimpeded by their foe. The waters near Narvik saw destroyer battles and a sortie by the German capital ships Scharnhorst and Gneisenau. They missed the evacuation convoys but found and sank the British aircraft carrier HMS Glorious. The difficult fight for Narvik ended in a hard fought, expensive German victory.

Osprey’s Campaign series combine brief but detailed text, good maps, illustrations and original artwork. This new volume continues that model, bringing the reader a very complete picture of the campaign, which normally receives brief mention in most works. The narrative is smooth and includes details of fighting even down to the company level.