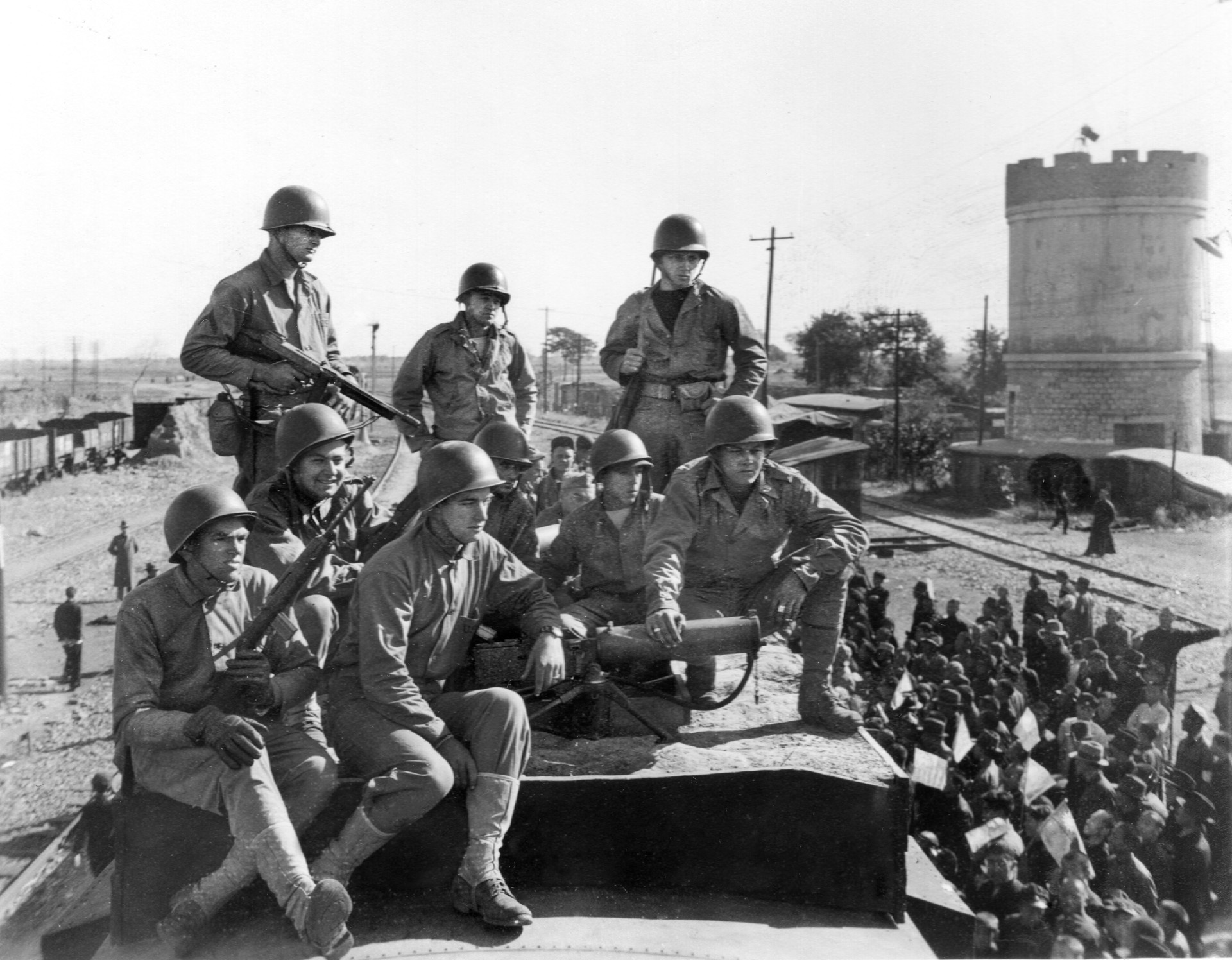 Caught in the Chinese Conflict

Expecting to be sent home after World War II, U.S. Marines found themselves in the middle of the Chinese civil war.

This article appears in: October 2018

By Eric Niderost On September 2, 1945, Japanese representatives boarded the battleship USS Missouri, riding at anchor in Tokyo Bay, to sign an instrument of unconditional surrender. World War II had been brought to a swift conclusion thanks to the atomic bombs that had been dropped on Hiroshima and Nagasaki. To the men of the III Marine Amphibious Corps (IIIAC), already training for the proposed invasion of Japan, this was welcome news indeed. The leathernecks knew that an invasion of the Japa