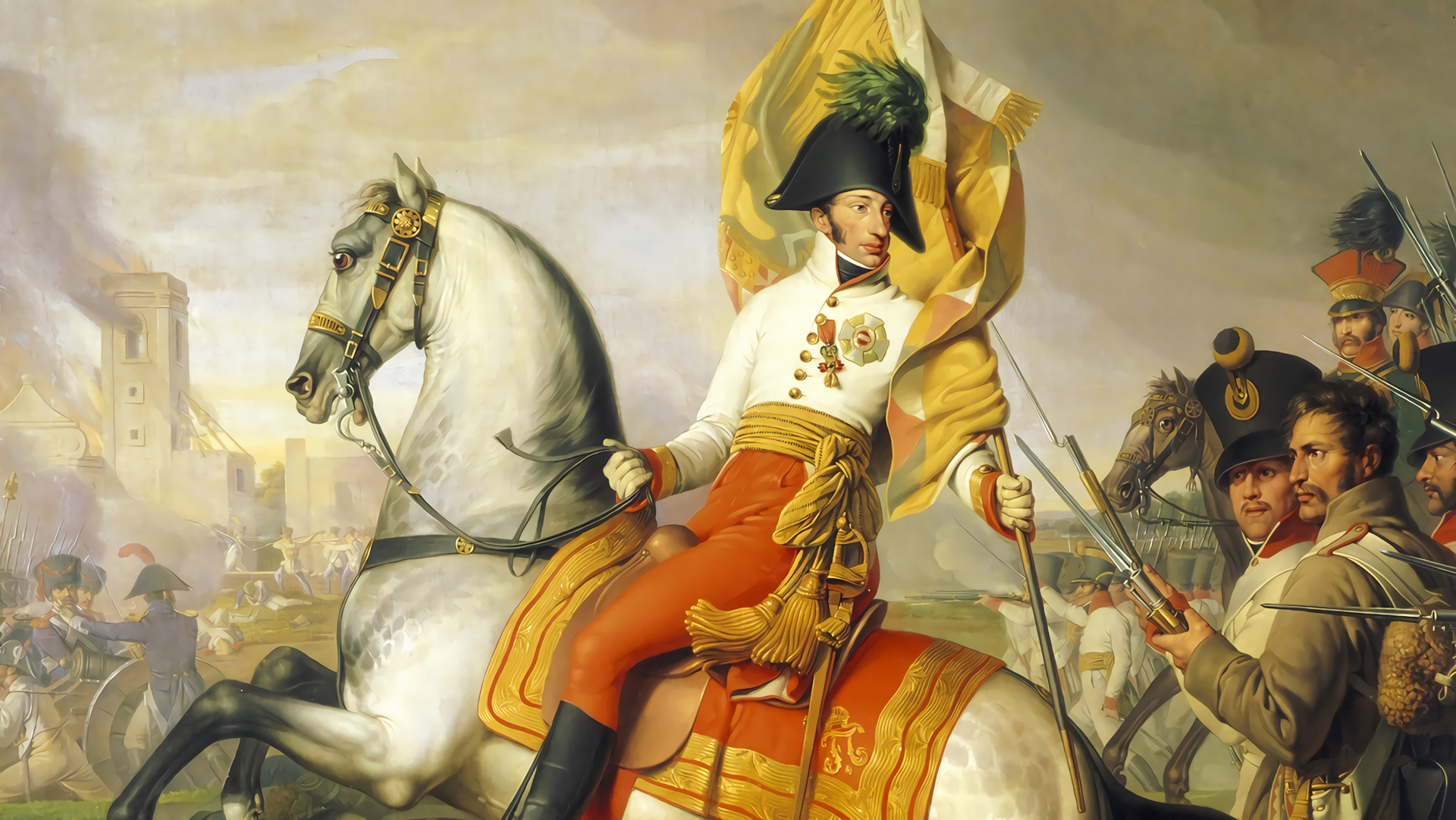 To say the Austrians despised the French after they were vanquished by them in 1805 at Ulm and Austerlitz is an understatement. Napoleon had thoroughly humiliated Austria on the battlefield, and the Austrians deeply felt the sting of defeat. After these stunning victories, Napoleon created the Confederation of the Rhine so that he could use German soldiers and supplies for his war machine. He also stripped Austria of Venetia, Istria, and Dalmatia through the Treaty of Pressburg.

But Great Britain continued leading the resistance, and the Austrians were heartened by it. They were enthralled when the Spanish revolted against the French army of occupation in 1808. The Spanish won a signal victory at Bailen in July 1808 that shattered the myth of Napoleonic invincibility. Additionally, Sir Arthur Wellesley, commanding a British expeditionary army in Portugal, led Anglo-Portuguese armies to victory at Rolica and Vimerio in August. The troublesome fighting in Spain and Portugal was draining Napoleon’s manpower. To remedy the situation, Napoleon began calling up 16-year-olds for military service.

One man had been working steadily on reforming the Austrian army to bring it up to par with Napoleon’s Grande Armee. Archduke Charles, the younger brother of Austrian Emperor Francis I, had won important victories against French revolutionary armies. He had distinguished himself in the campaign of 1793 during the War of the First Coalition. In the clash at Aldenhoven, he led a decisive cavalry charge, and at Neerwinden as the commander of the Austrian advance guard he allowed the French to exhaust themselves before launching a devastating counterattack.

But it was Charles’s stellar performance against General Jean-Baptiste Jourdan and Jean Moreau in 1796 that cemented his reputation as one of the great generals of the period. He soundly defeated Jourdan at Amberg and Wurzburg and then turned on Moreau’s army, which he drove out of Germany. In 1805 he was engaged against General Andre Massena on the Italian front when Napoleon won his great victories in Germany and Austria. With his reputation intact, he became the generalissimo of the Austrian army.

In the wake of the Austrian defeat, in 1806 Charles embarked on a series of key reforms to the Austrian military system. Not surprisingly, his reforms were similar to those Napoleon had imposed on the French army. Over a period of three years, he instituted a corps system, created light infantry units, modernized artillery, and overhauled its antiquated logistics system. Importantly, he taught the Austrian generals how to concentrate units for powerful infantry attacks. To flesh out the Austrian army, he planned to call up the Hungarian militia as a reserve army. Known as the Landwehr, it numbered 230,000 men.

Napoleon was preparing to announce the creation of a Le Grande Armee of Germany that would be built with Bavarian, Saxon, and Polish units when the Austrians rebelled. On April 9, Austrian forces crossed into Bavaria triggering a new war. Napoleon had stripped his defenses in central Europe of 100,000 men in 1808 in order to shore up French defenses on the Iberian Peninsula. He had no choice but to countermarch these forces back to central Europe to deal with the Austrians.

This time the Austrians would not be so easily defeated. From the Austrian generalissimo down to the Austrian private, every Austrian soldier had a score to settle with the French.