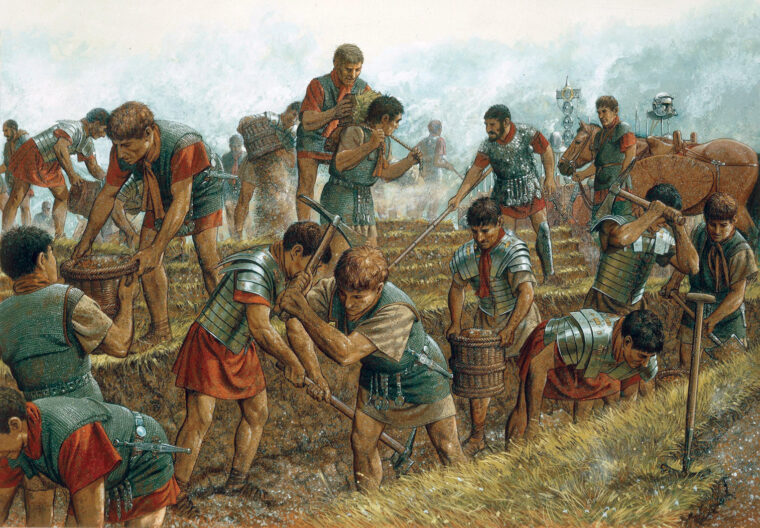 As Julius Caesar’s Roman army began its march on a late summer day in 52 BC in eastern France it discovered Gallic cavalry barring the way of its vanguard. Read more

Immortal Charge of the Light Brigade

Six battalions of Russian infantry, 30 cannons, and a cavalry force deployed in the North Valley east of Sevastopol near the town of Balaclava. Read more 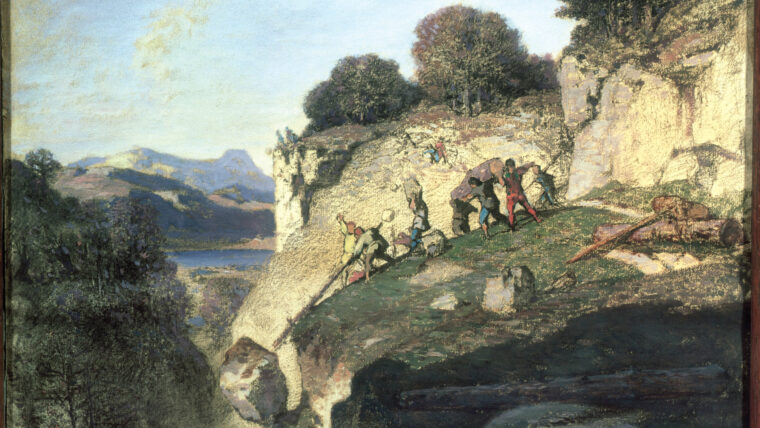 The logs and boulders came tumbling downhill, gaining speed before they reached the bottom of the hillsides in the mountain pass. Read more 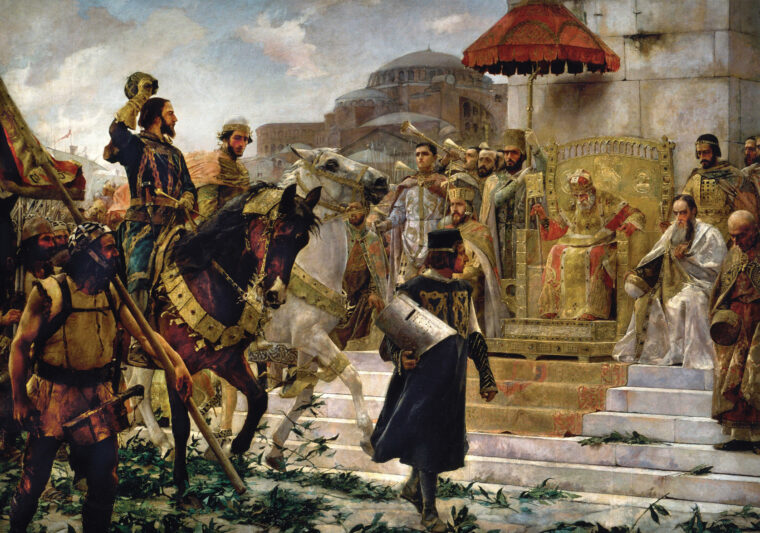 An assault on an Alan woman by an Almogavar of the Catalan Company exploded into a skirmish between the two groups of allies in the pay of the Byzantine Empire on April 9, 1303. Read more 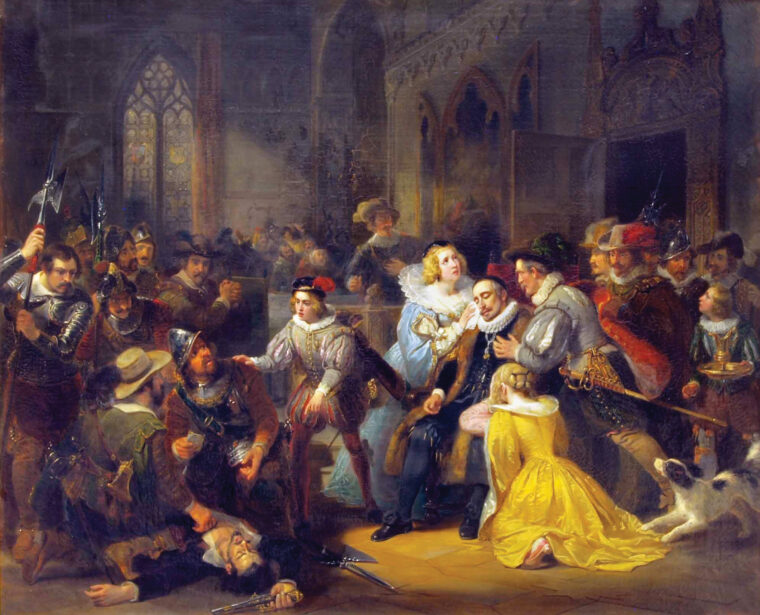 The Death of Prince William of Orange

On Sunday, March 18, 1582, 37-year-old Dutch Stadholder Prince William of Orange attended a festive luncheon in his palace in Antwerp to celebrate the birthday of major ally French Duke Francis of Anjou, who had arrived in the Low Countries the previous month to support the Dutch in their rebellion against the Spanish crown. Read more