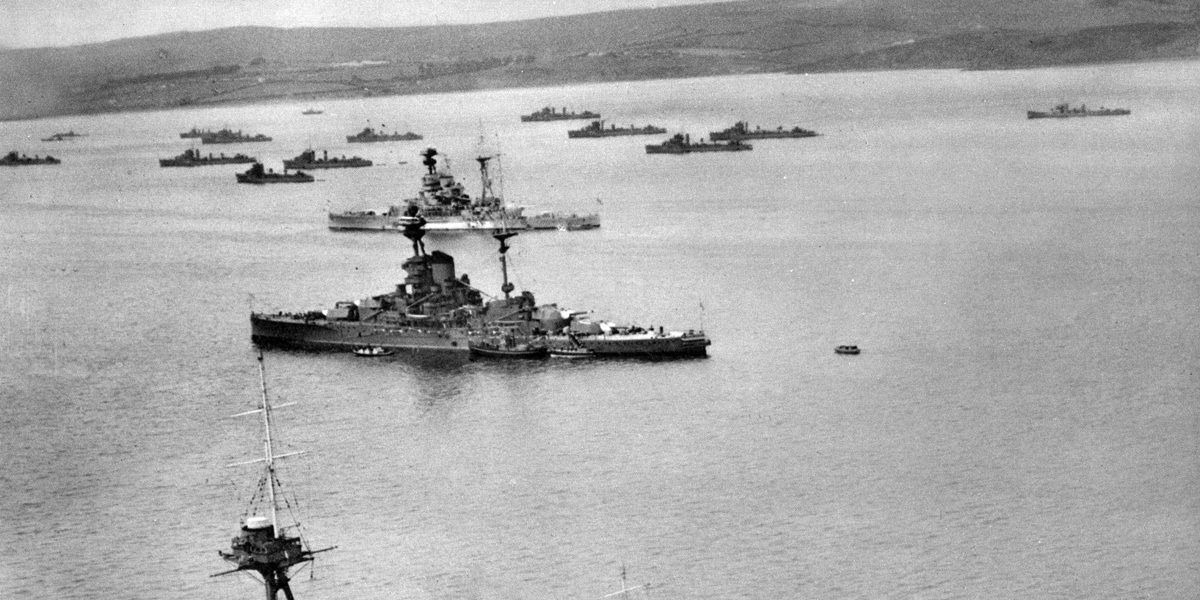 The Bold Bull of Scapa Flow

Striking at the heart of the Royal Navy, German U-boat commander Günther Prien was audacious, but did he have help?

By Phil Zimmer Late on the night of Friday, October 13, 1939, Kapitänleutnant Günther Prien surfaced his 218-foot-long submarine, U-47, and guided it through the protected, shallow, narrow channel at Kirk Sound. As the sub edged forward with electric motors turning in the treacherous currents, it moved ever closer toward where Prien believed the jewels of the Royal Navy lay in the broad anchorage. Prien’s strike against the British Royal Navy at its home in Scapa Flow off the north coast o