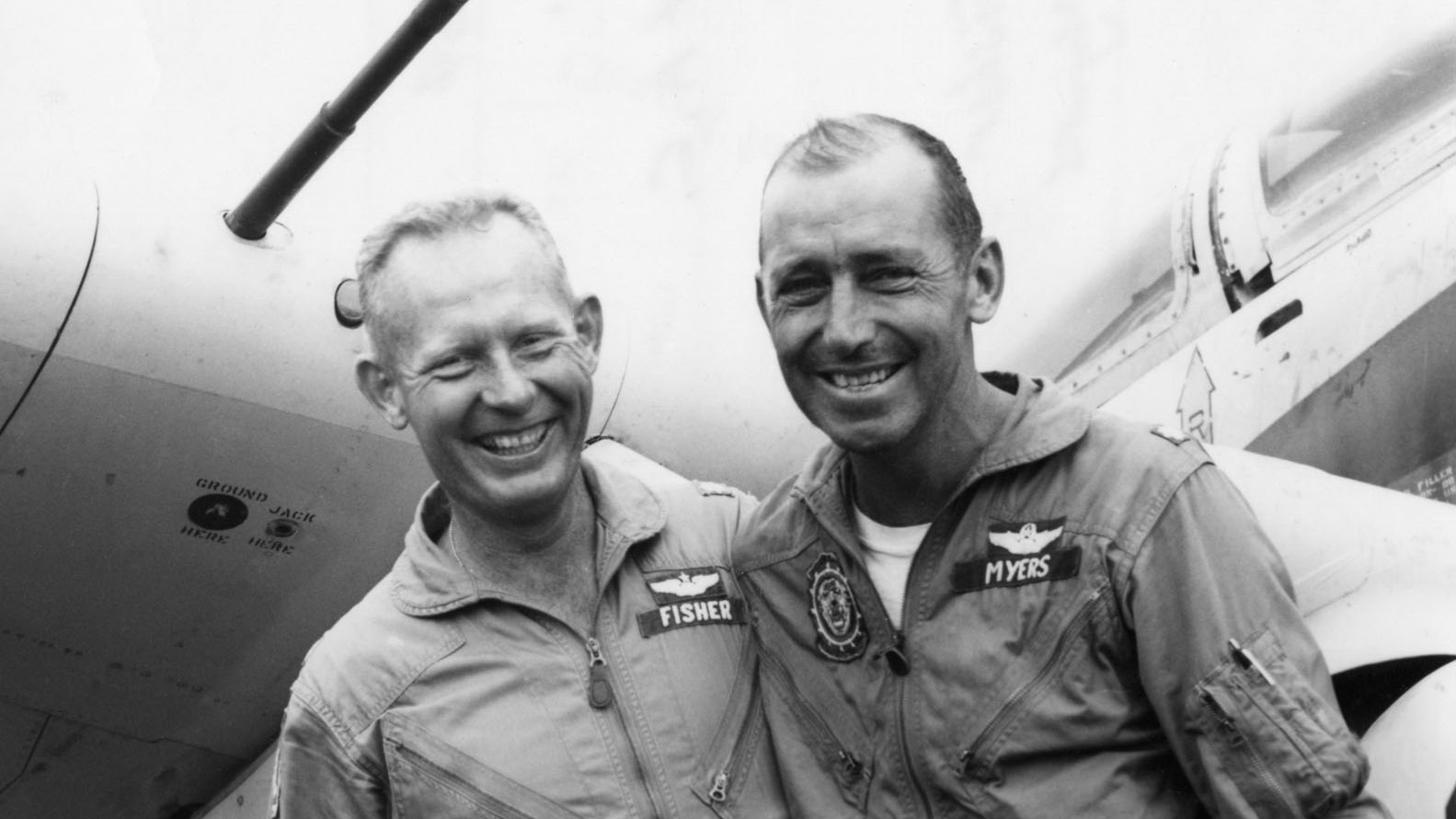 “Need reinforcements. Without them, kiss us goodbye.”

This article appears in: January 2020

In April 1963 the U.S. Special Forces established a triangular-shaped fortified outpost at the southern end of the remote A Shau Valley in what was then the northern part of South Vietnam. The purpose of the A Shau Special Forces Camp, manned by Green Berets and South Vietnamese civilian irregulars, was to monitor NVA infiltration from Laos and report the enemy movement up the chain of command. The camp was protected by barbed wire and earthen walls and positioned next to a dirt airstrip.

Just across the Laotian border from the camp was the Ho Chi Minh Trail. Located on that portion of the trail was the North Vietnamese Army’s Base Camp 611 and its 325th Division. The division commander issued orders in March 1966 to the 95th Regiment to eliminate the Special Forces camp.

Green Beret Captain John D. Blair learned in early March 1966 from two NVA that a large-scale attack on the camp was imminent. On the eve of the attack, the camp’s garrison consisted of 17 Green Berets, six South Vietnamese Special Forces troops, and 210 South Vietnamese civilian irregulars. The irregulars were poorly trained. Blair was fortunate, though, to receive 143 ethnic Chinese Nung mercenaries as reinforcements on the eve of the attack. They were better quality soldiers than the irregulars.

The NVA attacked before daylight on the morning of March 9, 1966. Mortar shells landed inside the camp over a two-hour period. After the mortar barrage stopped, two companies of enemy troops streamed from the cover of the treeline and attacked the camp’s south wall.

Mixed among the pith-helmeted soldiers armed with AK-47s were loincloth-clad sappers with Bangalore torpedoes whose job it was to blow holes in the concertina wire. Many of the assault troops perished crossing the minefield that surrounded the campo.

As the battle progressed that morning, Blair appealed to the 3rd Marine Amphibious Force headquartered at Da Nang for help. “Need reinforcements,” he said. “Without them, kiss us goodbye.”

The cloud ceiling that was lower than the tops of the hills surrounding the camp made attack by jet bombers impractical; however, other types of aircraft did respond. At noon a Douglas AC-47 “Spooky” gunship arrived and began pouring a steady stream of minigun fire at the enemy. It was downed by enemy antiaircraft guns after an hour in action.

On the first day, Air Force Major Bernard Fisher rescued his wingman whose Skyraider had been shot down by the enemy. Fisher touched down on the airstrip, pulled Major Dafford W. Myers head first into the cockpit, and took off again while under enemy fire. For his valor, Fischer received the Silver Star.

On the second day, the NVA opened fire with 75mm recoilless rifles that they had dragged into place under cover of night. The NVA commander stepped up his attack by sending two full battalions, a total of 1,000 troops, to battle the beleaguered defenders. This time the North Vietnamese regulars fought their way deeper into the camp. Just 200 defenders were still alive at midday.

The 3rd Marines decided to extract the remaining troops at the camp. While Skyraiders bombed and strafed the enemy, Marine Lt. Col. Charles House led a rescue force composed of 16 UH-34s and a half dozen helicopter gunships. Enemy fire knocked out many of the helicopters. Only six transport helicopters were able to lift off. They were packed with wounded. The main battle had lasted 38 hours.

House led the 100 remaining troops on a fighting retreat through the jungle. The Americans and South Vietnamese had to fight a series of rearguard actions to keep the enemy at bay. After two days of marching and fighting, they were rescued by helicopter. Of the 100 who attempted the overland retreat, only 60 survived. Fighting the North Vietnamese in the A Shau Valley was a high-stakes gamble at best.