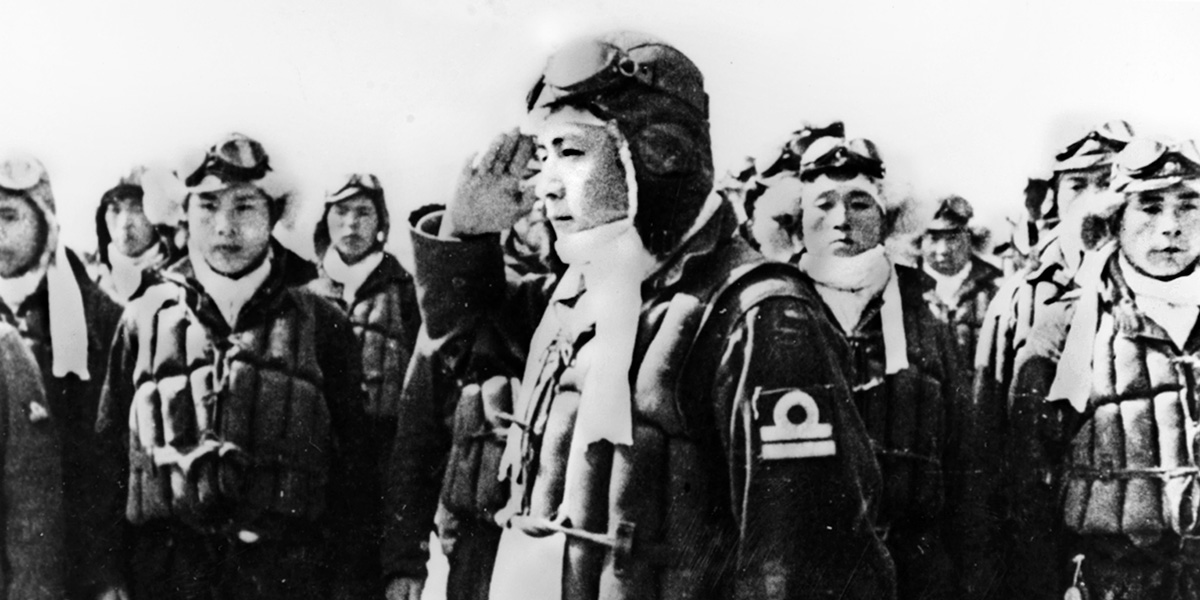 In early 1945 the Japanese tried to stave off defeat by employing swarms of suicide pilots, but their expensive gambit failed.

By Nathan N. Prefer The nation of Japan was hopeless before the invading force. They were outnumbered, and the enemy was about to land on the shores of the Imperial Home Islands. There was nothing left but to fight to the death against the savage invaders. But then, suddenly and without warning, a great wind came and destroyed the enemy fleet. The enemy, Mongols under Kublai Khan, had been destroyed by a sudden typhoon, a “Divine Wind” or “Kamikaze,” as it came to be known in Japanese h