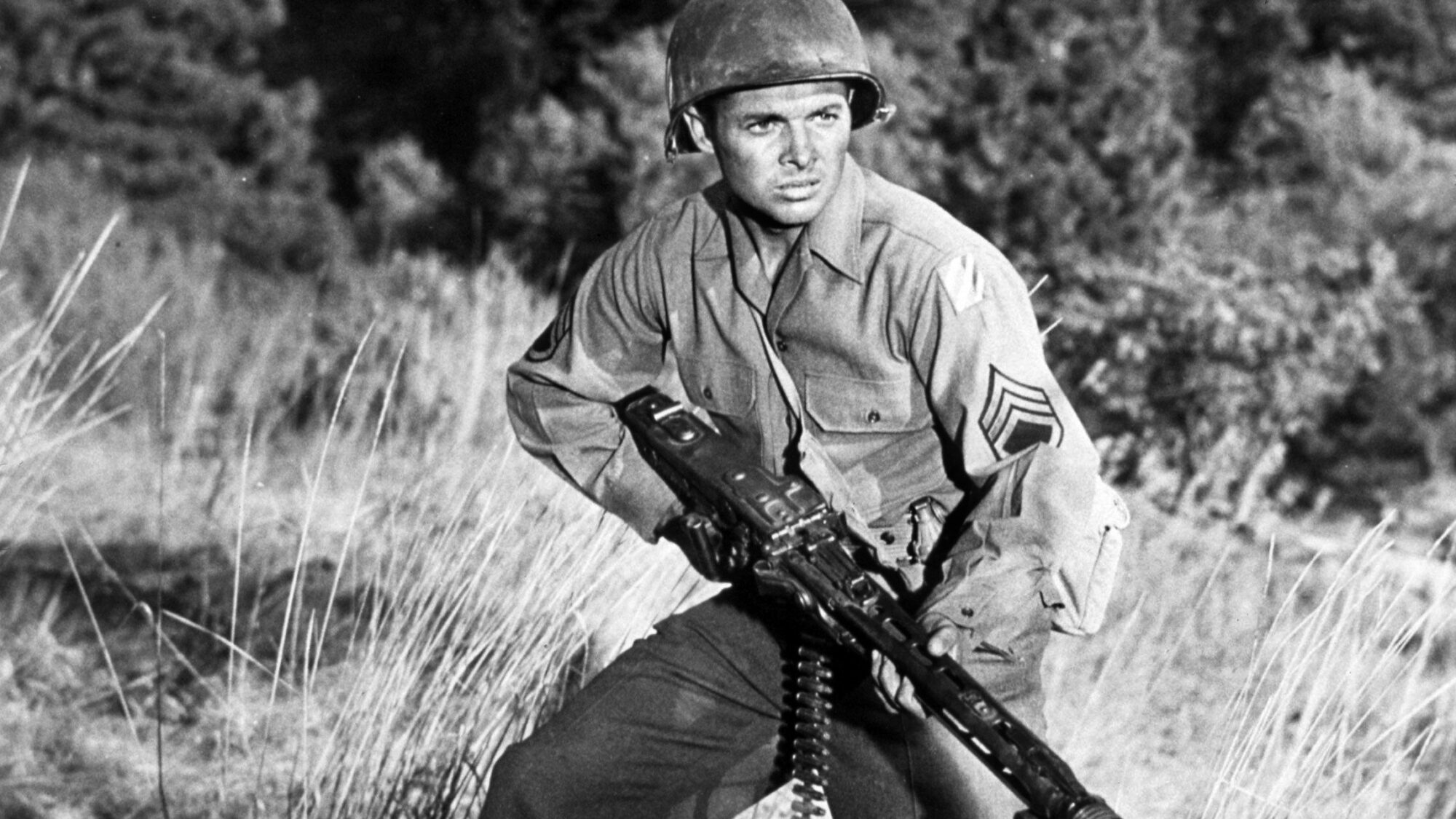 A young soldier of the 3rd Infantry Division became the most highly decorated soldier in the history of the U.S. Army.

This article appears in: October 2020

By Michael D. Hull Short, slightly built, baby-faced, and soft-spoken, Audie L. Murphy of Texas was far removed from the popular image of a warrior or hero. When he tried to enlist for service early in World War II, he was initially rejected by both the Army and the Marine Corps, and yet he went on to become America’s most decorated soldier in history. In a span of less than two years, his fighting spirit, leadership qualities, and courage under fire made him a living legend in the m