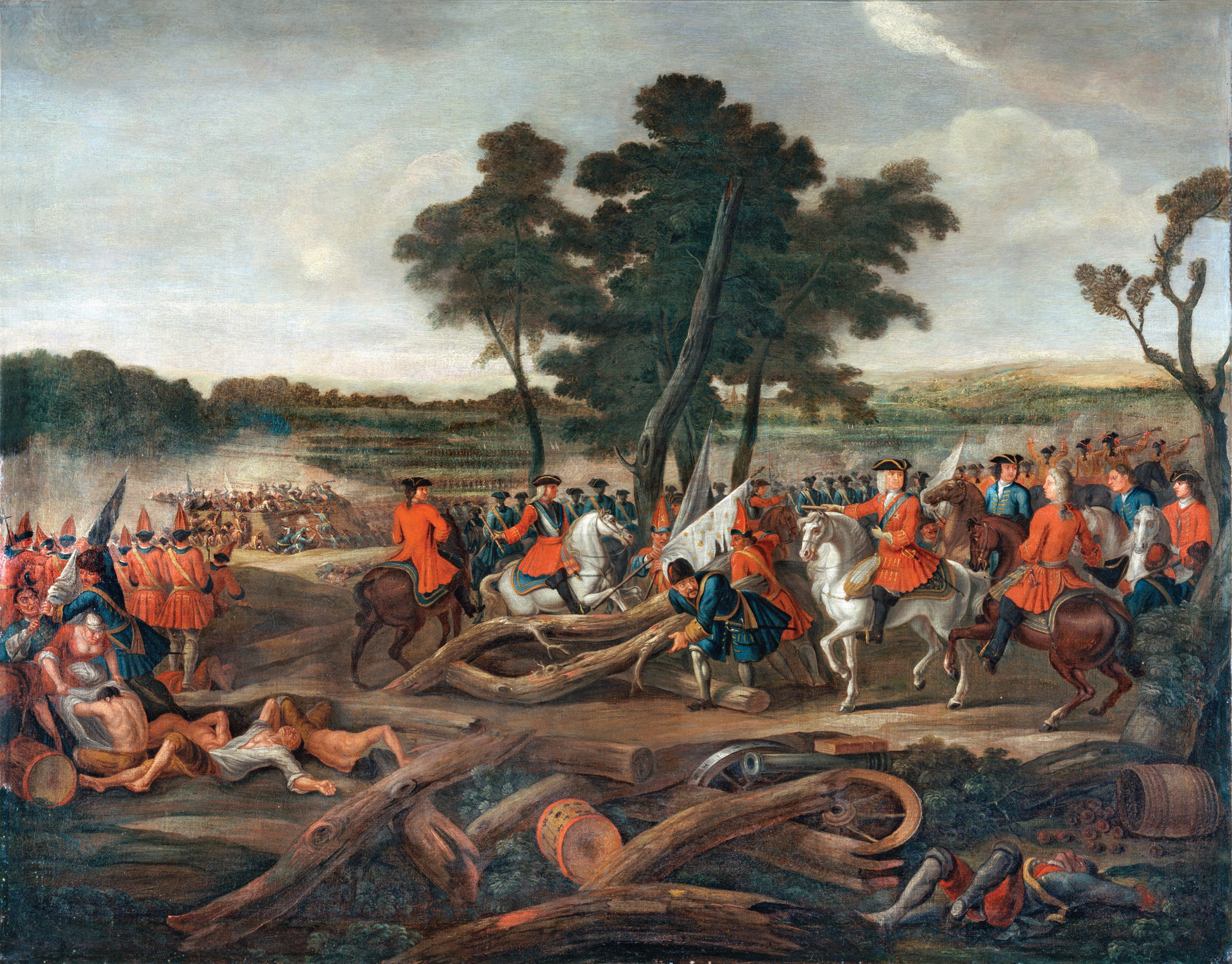 The bloody clash at Malplaquet in 1709 during the War of the Spanish Succession pitted the Duke of Marlborough against his ablest opponent, France’s Duke of Villars.

By Eric Niderost Peter Drake was a cavalryman, but at the moment he was standing near his horse’s head, holding his mount’s bridle and calming the beast when the animal grew restless after a night of inactivity. It was the predawn hours of September 11, 1709, and Drake was a trooper in the Gendarmes, a cavalry unit in the army of King Louis XIV of France. The cavalryman was Irish by birth, English in ancestry, and a soldier of fortune by trade. He changed sides as easily as changing clothes