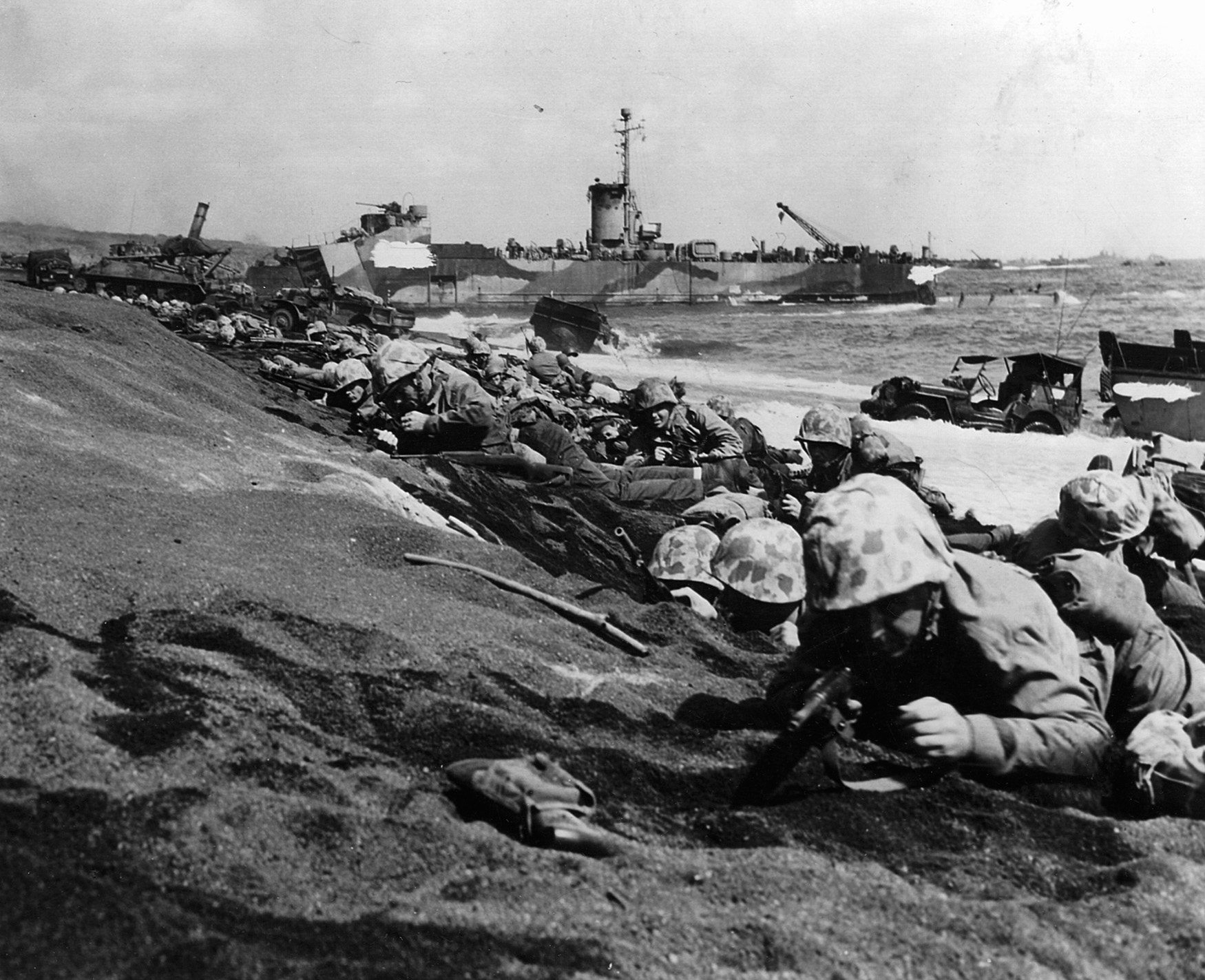 Japan’s “Diving Shells” in the Battle of Cape Esperance

The eight-inch shell that penetrated the cruiser’s hull and threatened to blow up her forward magazines was a Type 91 armor-piercing shell, which had been designed to continue through the water when it fell short of its target and penetrate the ship’s hull below the waterline. Read more 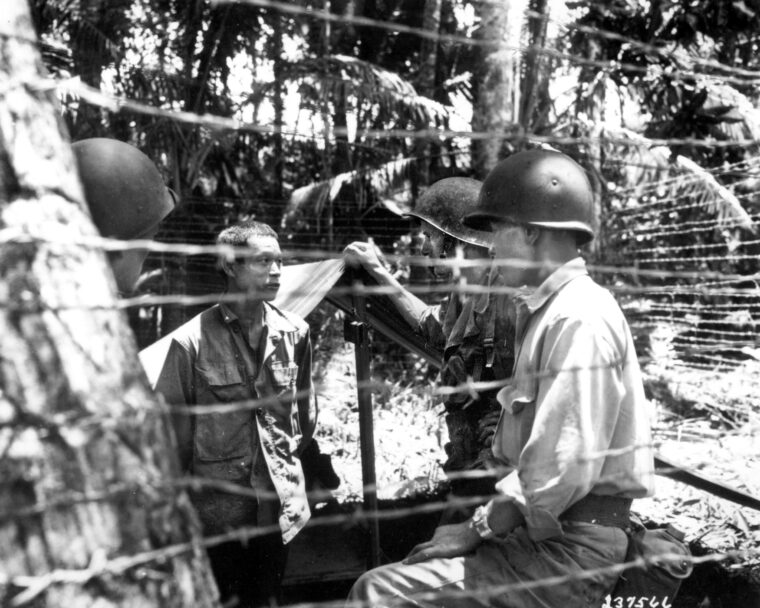 Japan had serious difficulties deploying her manpower, and a few examples illustrate some of the worst events. Read more 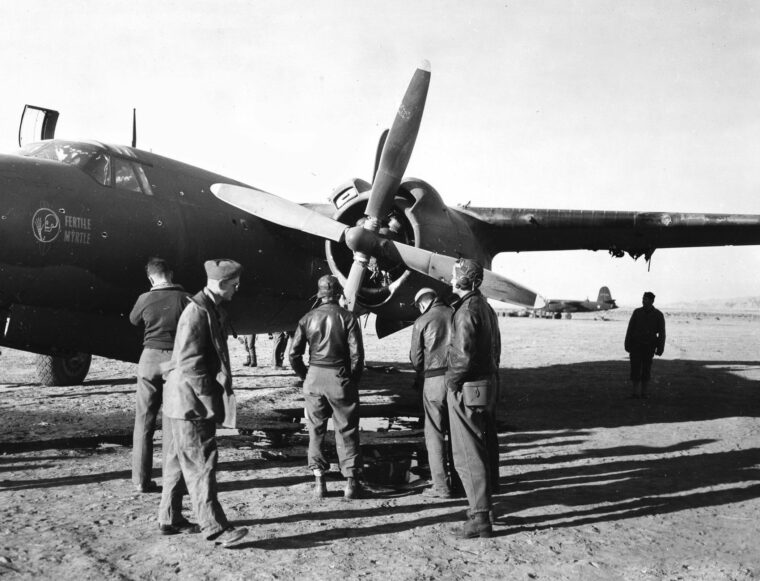 The first good news in the war for the United States had been the Doolittle Raid on April 18. Read more

Common wisdom has long held that Japanese pilots and aircraft, particularly their fighters, were superior to the American, Australian, and British counterparts they faced in combat in the Philippines and Southeast Asia in the opening months of U.S. Read more 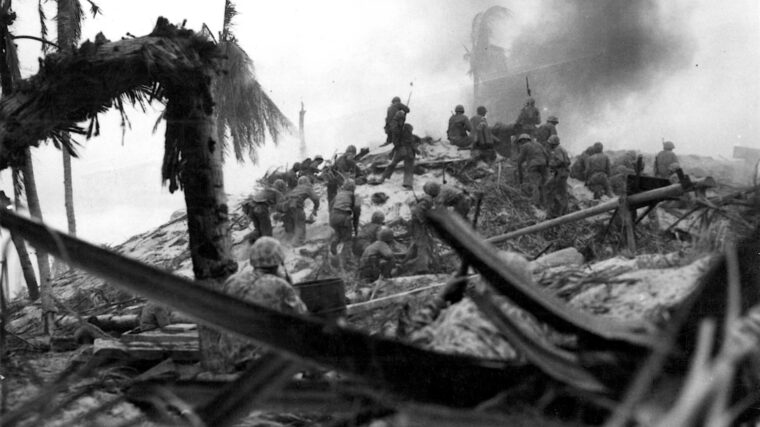 Rear Admiral Keiji Shibasaki, commander of the elite Japanese garrison entrenched on tiny Betio Island in the central Pacific Ocean, boasted in mid-1943 that his heavily fortified island redoubt could hold out “against a million Americans for a thousand years.” Read more

In November 1941, the U.S. Asiatic Fleet weighed anchor in Shanghai, China, for the last time. Alarmed by the growing hostility and aggressiveness of the Japanese, Admiral Thomas Hart ordered the outnumbered and outgunned American vessels moved to the relative safety of Manila Bay in the Philippines. Read more 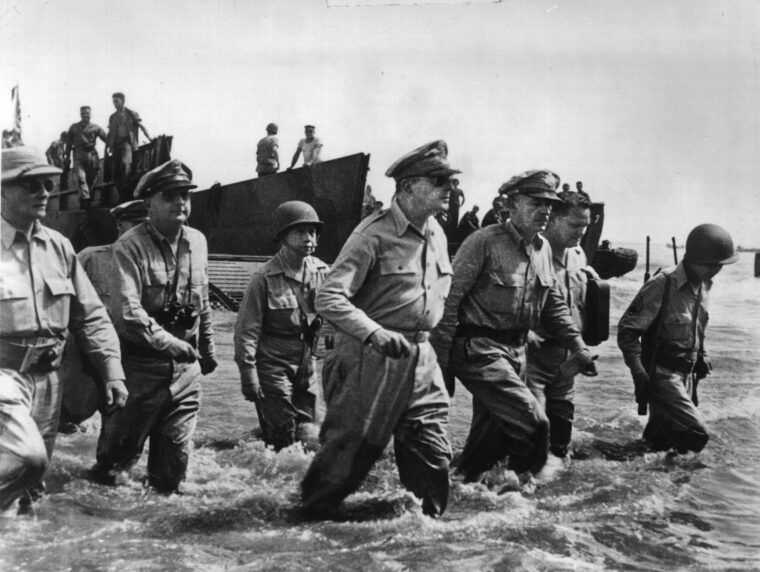 By Robert A. Rosenthal

It was late November 1943, almost two years after the Japanese attack on Pearl Harbor and America’s entry into World War II. Read more

Fateful Decision: The Dropping of the Atomic Bomb

On August 7, 1945, the day after the atomic bombing of Hiroshima, President Harry S. Truman announced, “The force from which the sun draws its power has been loosed against those who brought war to the Far East. Read more 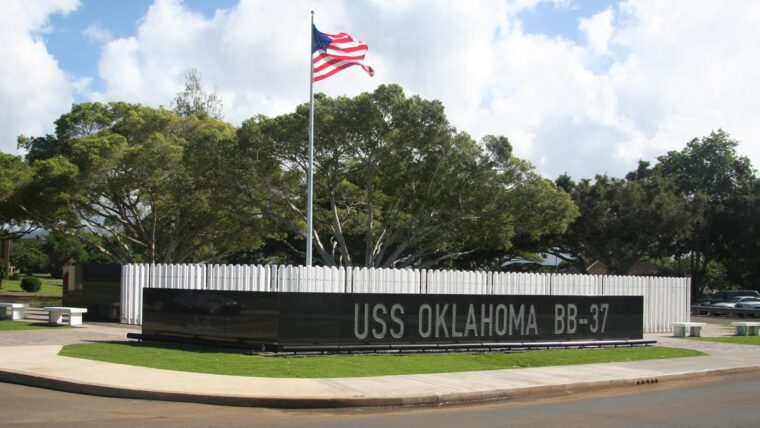 Hell’s Own Cesspool: Okinawa in WWII

On Easter morning, April 1, 1945, the Pacific island of Okinawa trembled beneath an earthshaking bombardment from American combat aircraft overhead and ships steaming offshore in preparation for an amphibious landing of unprecedented magnitude. Read more 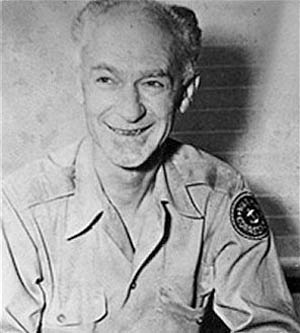 Ernie Pyle did not want to go to Okinawa. He was too old, too tired, and—some said—too jaded for yet another American invasion of ferocious enemy territory. Read more

When Private Clarence Garrett of the 28th Regiment, 5th Division, United States Marine Corps, clung to the loose black volcanic sand on the sloping beach of Iwo Jima on Feburary 19, 1945, he probably had no idea that his photograph was being taken. Read more