World War II had been in progress for six weeks when on the evening of October 12, 1939, the German submarine U-47 surfaced off the Orkney Islands at the northern tip of Scotland. Read more

Throughout his lifetime, FBI Director J. Edgar Hoover always boasted that no enemy agent, either spy or saboteur, ever operated at large in the United States during World War II. Read more

“This is London…”: Edward R. Murrow in WWII

On the evening of August 7, 1937, two neophyte radio broadcasters went to dinner together at the luxurious Adlon Hotel in Berlin, Germany. Read more

Bavarian Berchtesgaden and Its Bunkers

The swinging beams of searchlights and the wail of air raid sirens had preceded the crash of the guns. Read more

By the morning of July 27, 1944, General Omar Bradley’s First U.S. Army had won the “Battle of the Hedgerows” in Normandy and stood ready to break out to the south. Read more 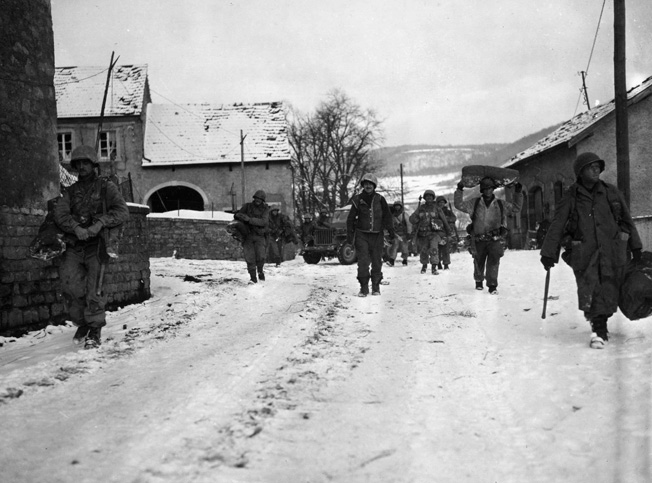 Ernest Hemingway and the Ivy Leaguers in World War II

During the second week of July 1944 a young, sharp Lieutenant Goldstein of the 4th Infantry Division’s 22nd Infantry Regiment was told by his boss, Colonel Buck Lanhan, “Expect a special civilian, a big war correspondent is coming to visit us. Read more 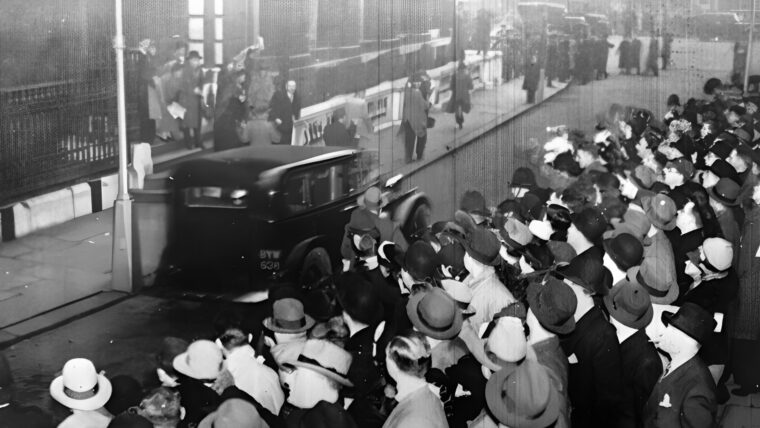 The Duke and Duchess of Windsor: A Dark Royal Secret?

One of the most interesting yet little known aspects of World War II was the role played by the Duke of Windsor, previously King Edward VIII of England, and his covert relationship with Adolf Hitler’s Germany. Read more 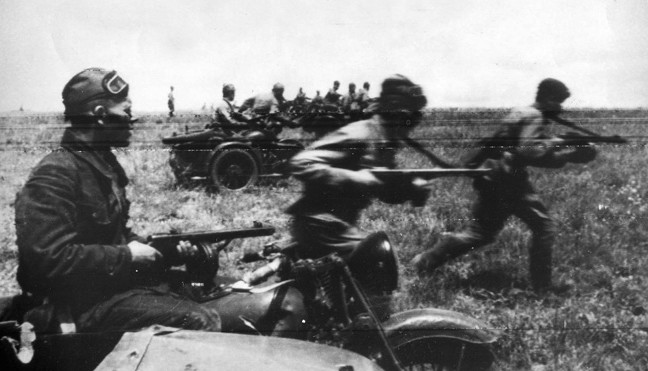 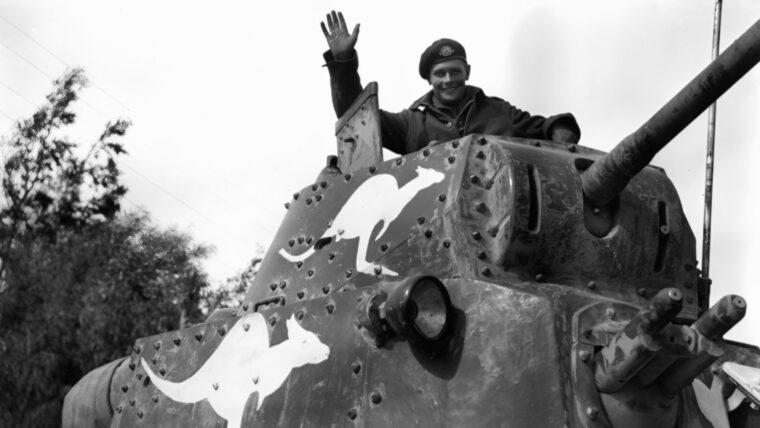 How the Allies Used Captured German Tanks and Vehicles

Geijsteren Castle sits north of the Dutch town of Venlo on the banks of the Meuse River. In late 1944, the castle was a strongpoint in the local German defenses and under attack by elements of the British Sixth Guards Tank Brigade. Read more

Was It Right to Drop the Atomic Bomb on Hiroshima & Nagasaki?

The most controversial decision of the 20th century—probably in all of history—was the one reportedly made by President Harry S. Read more 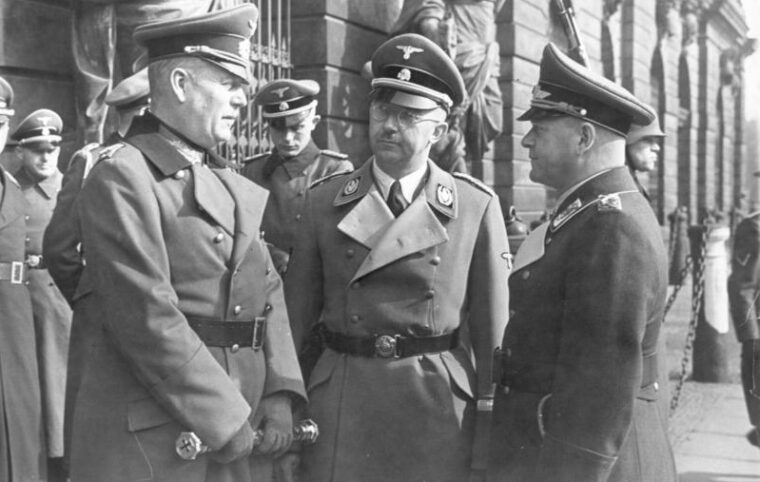 Captured by the Red Army during World War II, diaries written by Heinrich Himmler, Reichsführer of the SS, lay forgotten in the vast, byzantine collections of the Russian Military Archive. Read more

The U-boat landings of German spies off the coast of Long Island during Operation Pastorius were not the only instances of U-boats putting German agents ashore on the Atlantic coast of the United States. Read more

It was just about midnight on June 12, 1942, and the Abwehr (Nazi Germany’s intelligence agency) hoped that Dasch and his three men, along with another four-man group to be put ashore on the coast of Florida, would be able to destroy factories of the Aluminium Company of America (ALCOA) located in the United States. Read more

On the evening of June 16, 1940, Marshal Henri Philippe Pétain was appointed Prime Minister of France. It was a critical time. Read more