When Adolf Hitler became chancellor of Germany on January 30, 1933, the world changed forever.

Not only was Hitler determined to pay back Germany’s enemies for his country’s defeat during the Great War, but he was also determined to rid Germany and the rest of Europe of persons whom his twisted Aryan ideology believed were “inferior” or “subhuman.” Read more

Gottfried P. Dulias was a young Luftwaffe pilot who had seen plenty of action in the skies above the Eastern Front. Read more 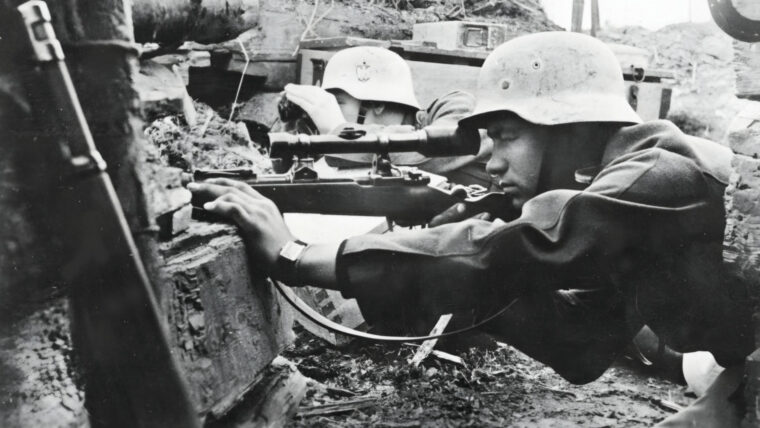 The Mauser 98: The Best Bolt-Action Rifle Ever Made?

According to The History Channel’s Tales of the Gun, the Mauser 98 was “the best bolt action rifle ever made.” Read more

Heroes of the Red Duster: The British Royal Merchant Navy

None of the Allied services engaged in World War II was in action longer or suffered a higher percentage of casualties than the British Merchant Navy. Read more

The Odyssey of the Australian Destroyer HMAS Vendetta

On October 20, 1941, the Australian destroyer Vendetta weighed anchor in the port of Alexandria, Egypt. After spending nearly two years supporting the Royal Navy in the fight for control of the Mediterranean Sea, the aging engines of the busy warship could no longer give her the speed needed to escort convoys, screen the fleet, or dodge dive- bombers. Read more

Nazi U-Boats: Rattlesnakes of the Deep

America was not at war, but American sailors were dying when American-owned ships were torpedoed by German submarines. Read more 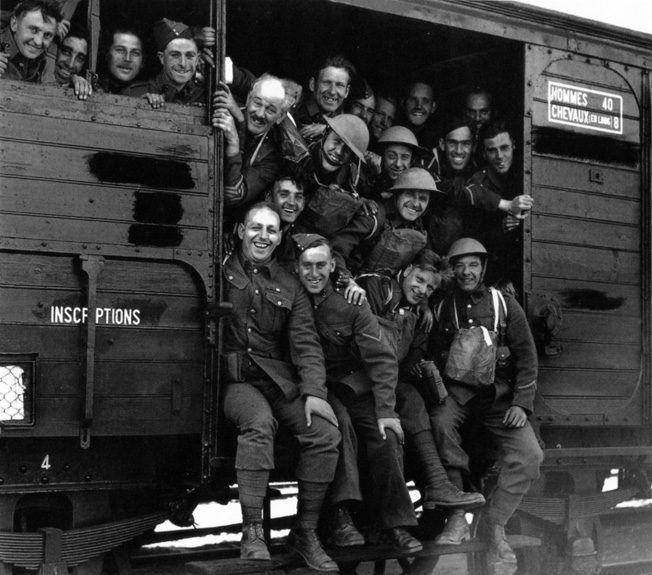 Lord John Vereker, 6th Viscount Gort, Commander in Chief of the British Expeditionary Force (BEF) in France in 1940, and his chief of staff, General Henry Pownall, have both been forever associated with the British Army’s greatest continental defeat; namely, the retreat through Flanders and eventual evacuation from the harbor and beaches of Dunkirk in May and June, after being engaged with the invading German Wehrmacht for only three weeks. Read more

When British diplomat Lord Halifax arrived at the Berghof in the Bavarian Alps on November 19, 1937, he mistook German Reich Chancellor Adolf Hitler for a footman and was about to hand him his coat and hat when Foreign Minister Baron Constantin von Neurath hissed, “The Führer! Read more

When the German invasion of Norway was set in motion on April 9, 1940, much of the planning for the event had been done on a shoestring. Read more

OSS Bugatti: Fighting Alongside the Maquis

The tempo of war planning intensified for the invasion of Europe during the early months of 1944. Finally, at daylight on June 6, 1944, Allied infantry stormed ashore along the German-held Normandy coast. Read more

Shortly before Pearl Harbor, an attractive Danish journalist arrived in the United States to pursue a writing career. Read more

Poles in the West: Fighting in the Falaise Pocket

The dismemberment of Poland by the German and Soviet armies in September and early October 1939 saw the temporary destruction of the Polish armed forces. Read more

Shortly before dawn on May 20, 1941, a flight of 500 transport planes took off from seven airstrips on mainland Greece. Read more 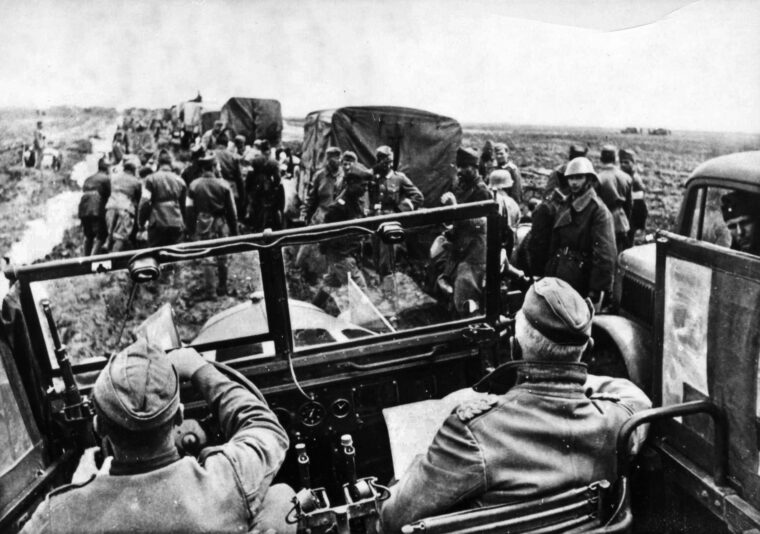 The Thunder of Operation Gallop

As Adolf Hitler’s vaunted Sixth Army lay in its death throes in the ruins of Stalingrad, German forces to the west of the city faced their own kind of hell. Read more