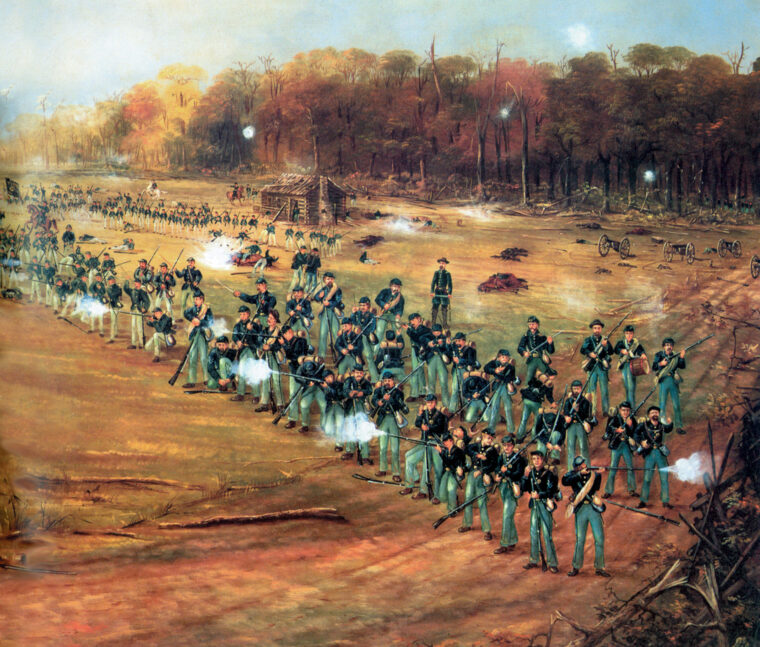 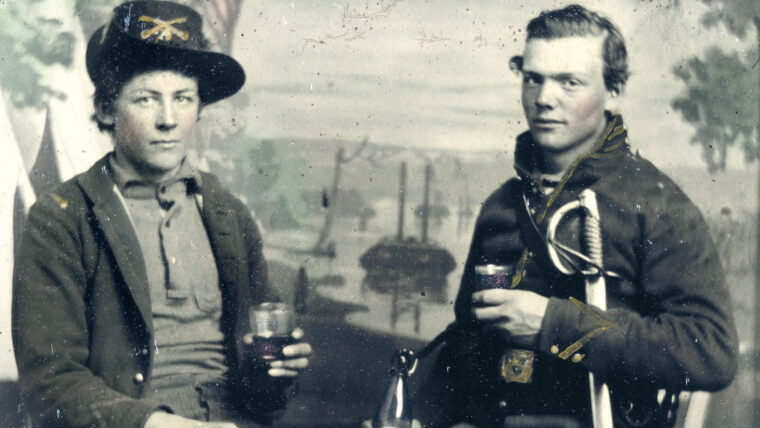 by David A. Norris 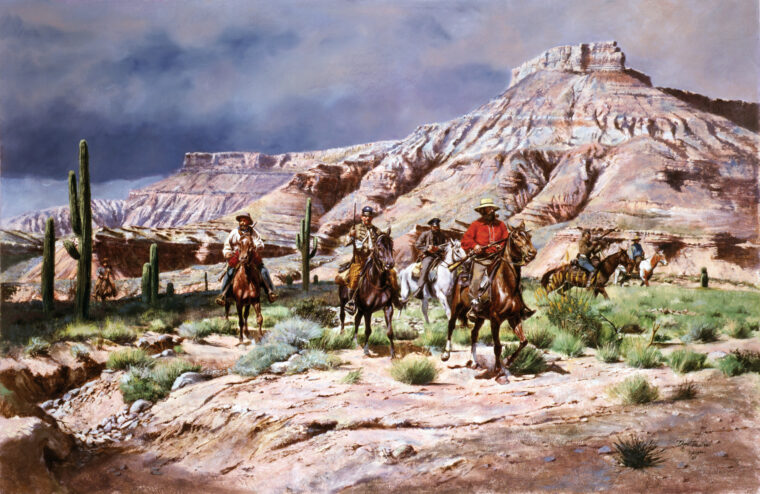 No Glory at The Battle of Glorieta Pass 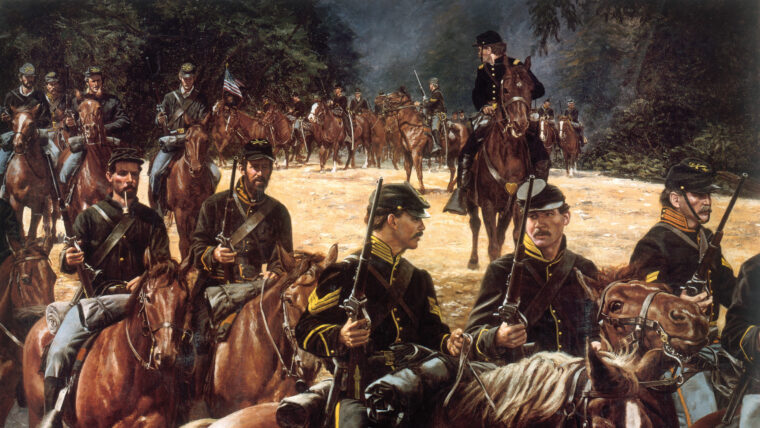 On the night of February 28, 1864, an advanced unit of bluecoat troopers captured two guards at the Rapidan River ford, and the remainder in a house near the river. Read more 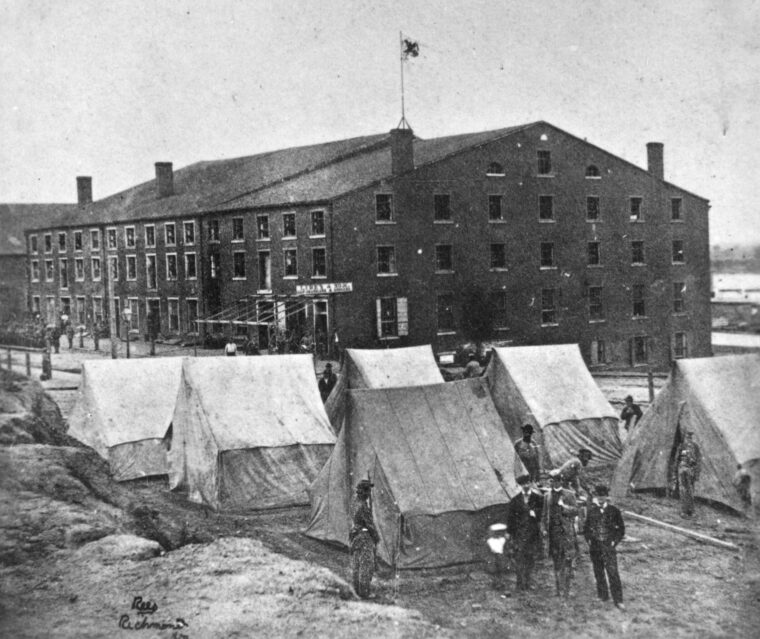 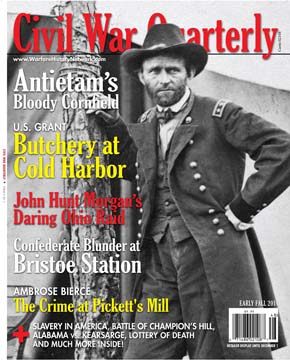