The Chinese Army of 1932-1937 reflected the political and social upheaval that plagued the country during this period. Read more 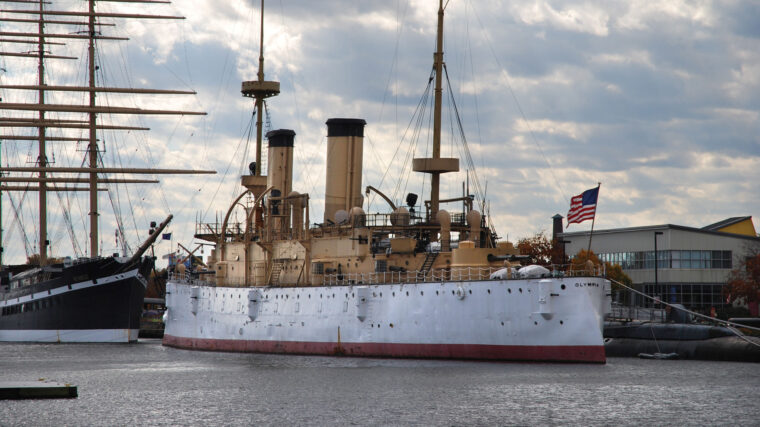 The Battle of Saipan

Peering through his binoculars, Vice Adm. Chuichi Nagumo was in awe of the nearly 800 ships from Vice Adm. Read more 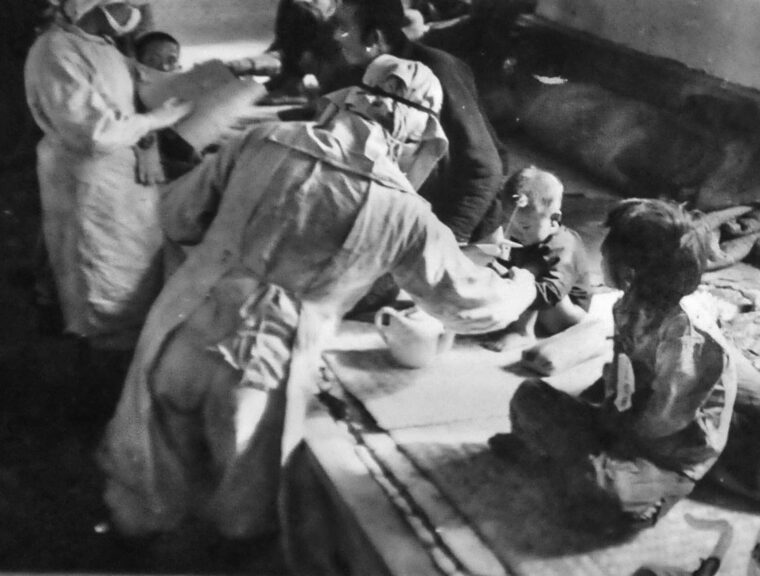 Confronted with war, some men seem capable of assuming almost any evil. Such were the actions of General Shiro Ishii and the men of his Manchuko Unit 731, which developed means of biological warfare in the 1930s and ’40s. Read more

Although the Japanese attack on Pearl Harbor was the event that served to galvanize America to fight World War II, President Franklin Roosevelt and his military advisers had pervasively decided that defeating the Japanese would be secondary to destroying the Nazi war machine in Europe. Read more

Sculpin and Squalus: Instrumental In Changing Face Of Naval Warfare

Early Navy submarines, notably the S-class models, were so dangerous and cramped they were derisively labeled “pig boats.” Read more

The Pearl Harbor aftermath presented the U.S. Navy with a sobering question: how to recover? More than 2,000 men had died. Read more

During the Pearl Harbor attack, both Utah and Oklahoma capsized after suffering multiple torpedo hits. Utah had been converted to a training ship, and to the Japanese pilots, her modified deck resembled that of an aircraft carrier. Read more

At 11:30 pm on December 22, 1948, four handcuffed men were led by guards into the chapel of Tokyo’s Sugamo Prison. Read more

The Air Transport Command: From Lend Lease To The Hump

World War II was responsible for numerous technological advances, not the least of which was the establishment of the largest airline in history. Read more

The Mitsubishi Zero Gave ‘Made in Japan’ New Respect

The psychological and military shock that the Allies experienced when they first encountered Mitsubishi’s legendary A6M2 Zero fighter plane at the beginning of the Pacific War may be difficult to understand today. Read more

On March 3, 1945, the 27,100-ton aircraft carrier USS Franklin churned out of Pearl Harbor and headed westward for the war zone. Read more

Operation Torch and The Assassination of Admiral Jean Darlan

Less than a year after the sudden and devastating Japanese attack against the United States at Pearl Harbor on December 7, 1941, the American military was about to embark on a large-scale offensive operation against German and Italian forces in North Africa. Read more 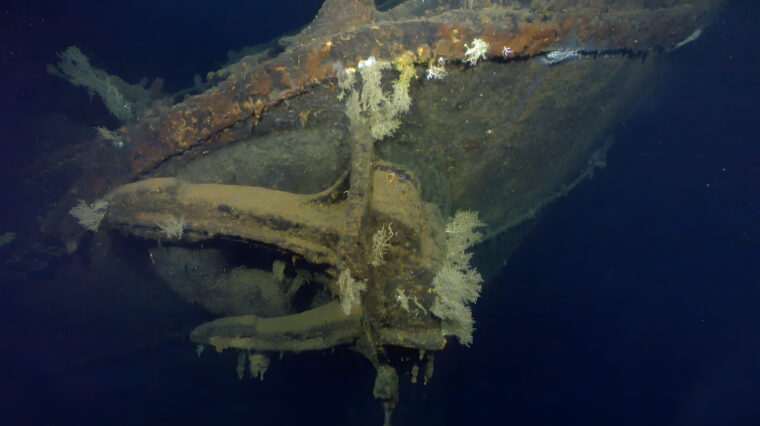 More on Paul Allen’s Discovery of the Musashi

Paul Allen is one of the wealthiest men in the world. In fact, Forbes magazine ranks him 51st with a net worth of approximately $17.5 billion. Read more 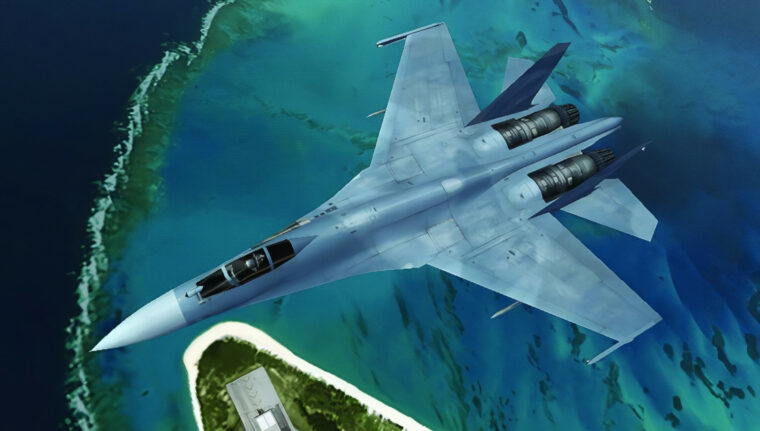 Ace Combat games aren’t exactly known for being precision flight sims, or sims of any kind, for that matter. Read more