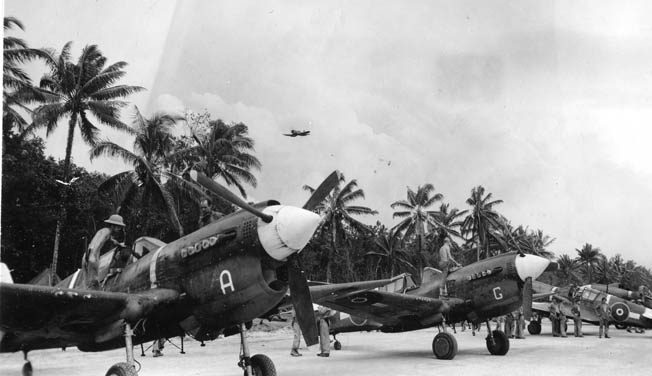 Guadalcanal, an island in the Solomons archipelago in the South Pacific, was the scene of the first U.S. offensive land action against Japan in World War II.  American Marines landed on Guadalcanal in August 1942 and were later supported by U.S. Army troops.  The Japanese defended Guadalcanal tenaciously, and the Americans did not declare the island secure until February 1943, and the victory was a turning point in the Pacific War.  Numerous naval battles occurred off the shores of Guadalcanal as well.

Although the Japanese attack on Pearl Harbor was the event that served to galvanize America to fight World War II, President Franklin Roosevelt and his military advisers had pervasively decided that defeating the Japanese would be secondary to destroying the Nazi war machine in Europe. Read more

The Pearl Harbor aftermath presented the U.S. Navy with a sobering question: how to recover? More than 2,000 men had died. Read more

One of America’s earliest heroes in World War II was the tall, soft-spoken son of a Connecticut Congregational minister who distinguished himself in some of the fiercest fighting in the South Pacific. Read more

What Made the Lockheed P-38 Lightning So Special?

Due largely to their use in the postwar U.S. Army Air Forces and present proliferation among the air show community, the North American P-51 Mustang is thought of by many as the most important American fighter of World War II. Read more

As in thousands of other homes across America, there was an air of tension in the living room of the modest frame house at 98 Adams Street, Waterloo, Iowa, on the afternoon of Sunday, December 7, 1941. Read more

The USS Washington Battleship: How it Turned the Pacific Tide

Prior to American entrance into World War II, the USS Washington battleship’s initial assignment was escorting supply ships between England and Russia in support of the Lend Lease Act. Read more 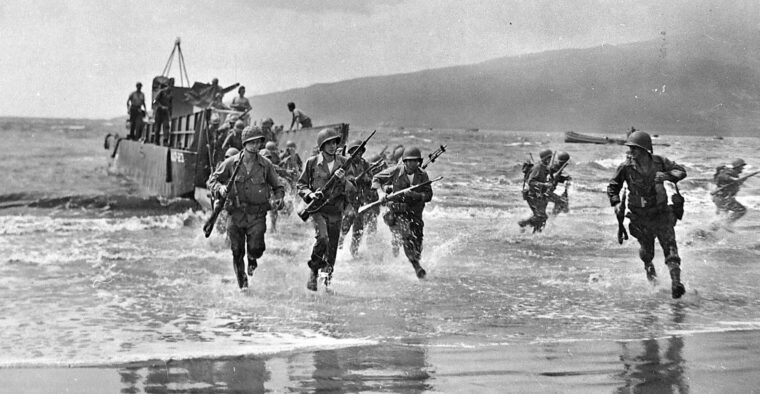 Major Evans Carlson stood on a rickety platform built from wooden crates, the kind their rations came in. Read more 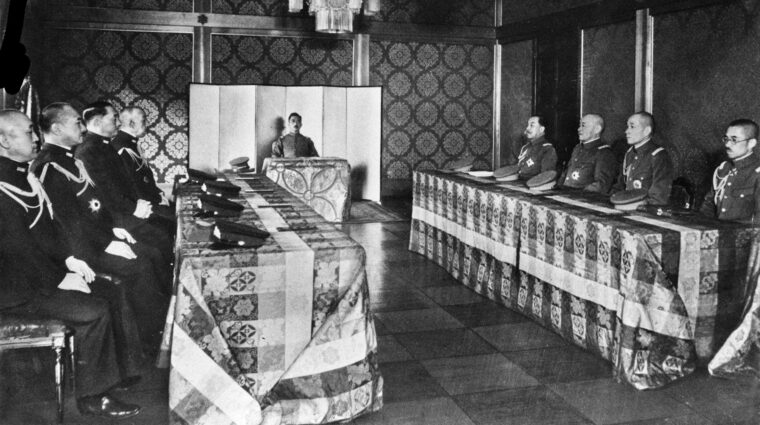