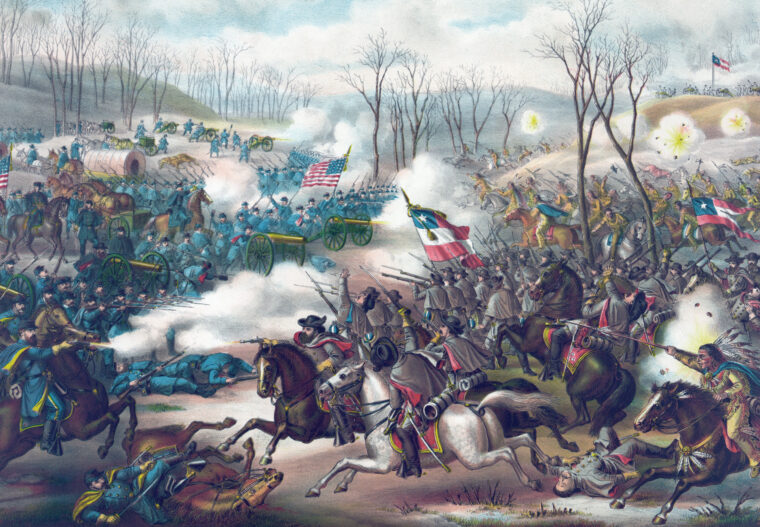 Showdown in the Ozarks

For three weeks in February 1862, Union Brig. Gen. Samuel Curtis led his Army of the Southwest on a 200-mile advance southward across the Ozark plateau in Missouri and into northern Arkansas. Read more 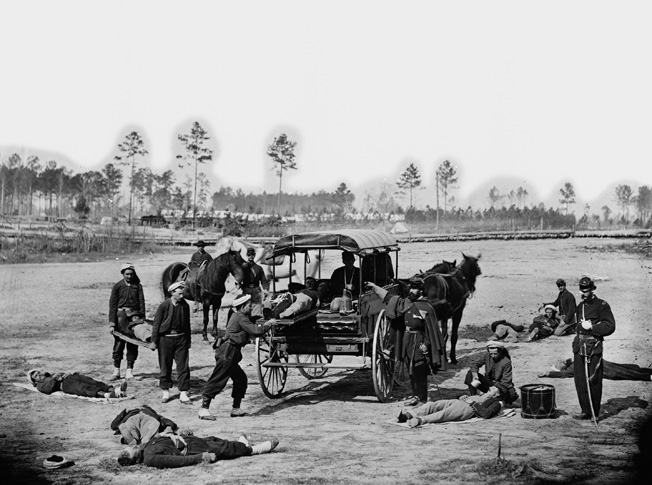 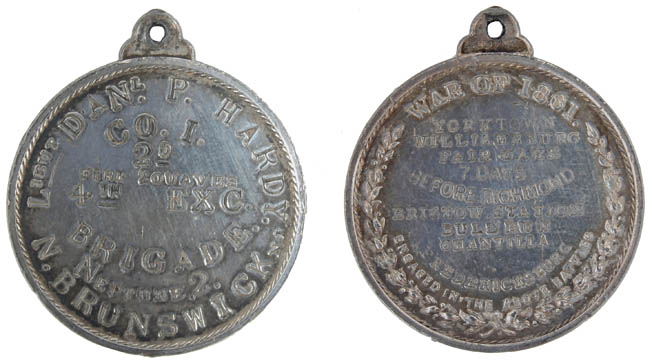 The American Civil War may well have been the first major conflict in which soldiers felt the need to wear some sort of a personal identification badge in the event that they were killed or wounded in battle. Read more 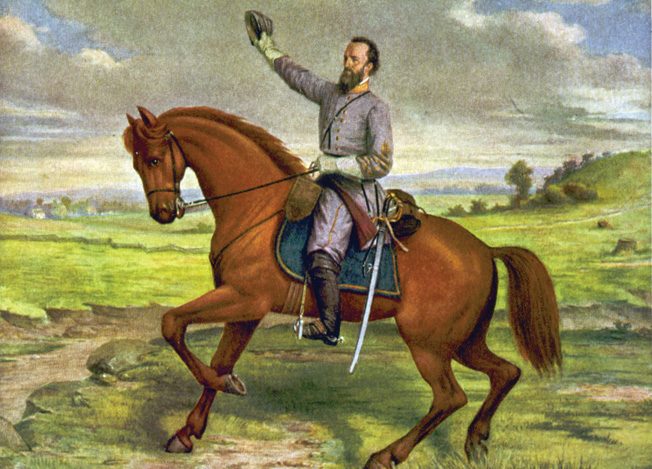 How Did Stonewall Jackson Actually Die?

Following his greatest victory, at the Battle of Chancellorsville on May 2, 1863, Confederate Lt. Gen. Thomas J. Read more 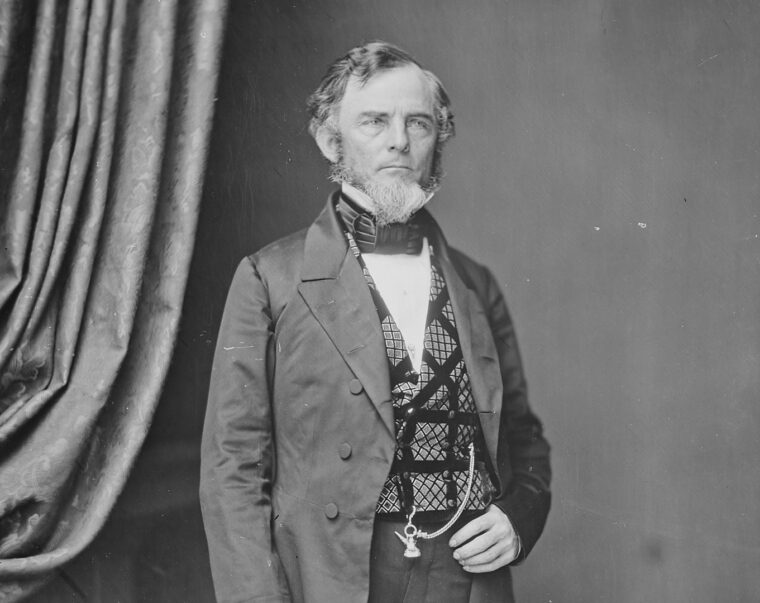 Few Mexican War generals fought more battles than Tennessee-born Gideon Pillow—the problem was that many of those battles were with his own superiors. Read more 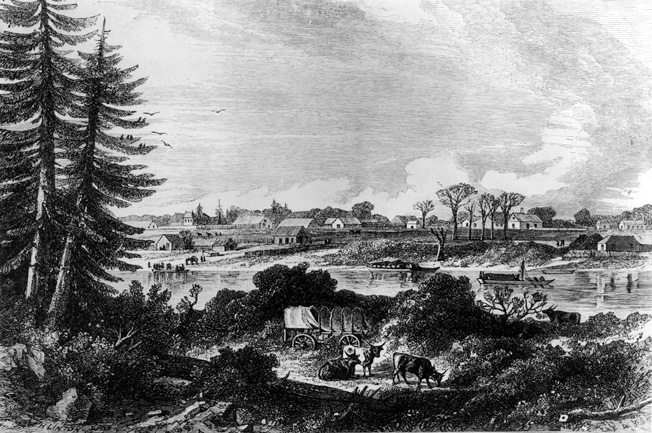 On November 8, 1861, two distinguished diplomats from the newly established Confederate States of America were arrested and removed from the British mail steamer Trent by the American ship San Jacinto in the Bahama Channel near Havana, Cuba. Read more

In 1864, the Civil War was raging across the United States. At the epicenter of the seemingly stalemated conflict was the vital Confederate stronghold at Petersburg, Va. Read more

To Field an Army: A Short History of the Draft

The call of a nation on its civilian population either to create a military force or to augment a standing army is virtually as old as civilization itself. Read more 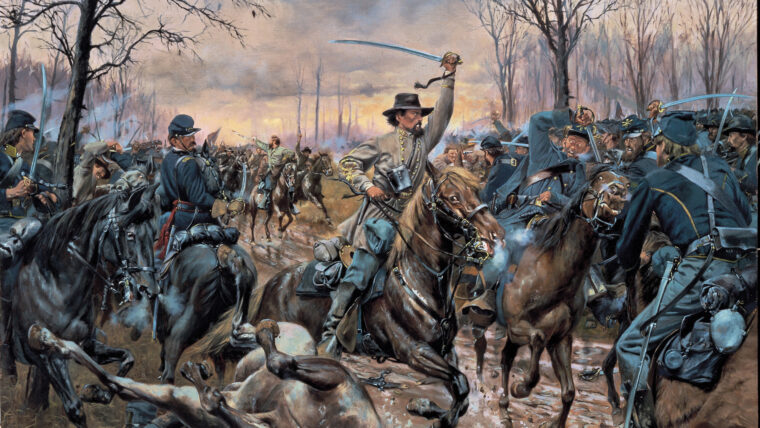 Early in the American Civil War, during the first months of 1862, Union General Henry Halleck, commanding from his headquarters in St. Read more

The 1862 Battle of Richmond: The Confederacy in the Balance

Our cause is on the advance—our star in the ascendant. The tide is swelling in our favor: shall we take it at its flood…? Read more 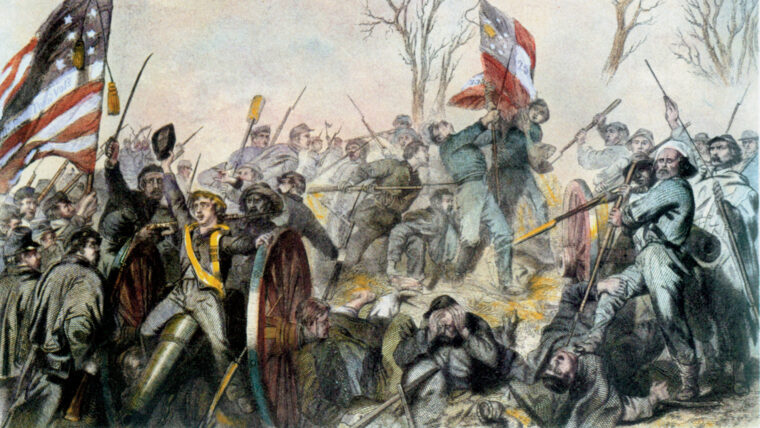 Final Attack at the Battle of Stones River

Late in the morning of January 2, 1863, Confederate Maj. Gen. John Breckinridge gazed through the brush at newly arrived Union infantry occupying a partially wooded hill to his front near Murfreesboro, Tenn. Read more