An Alternate History WWII Game Goes Behind Enemy Lines, and Strategy Spans the Ages in a Unique Spin on the Genre

Some war games are all about the conflicts themselves, honing in on the minutiae of the tactics that walk the line between victory and defeat. In the case of Broken Lines—an upcoming strategy outing from publisher Super.com and developer PortaPlay—we find ourselves gazing back into the past through a unique narrative lens. Broken Lines may technically be an alternate history spin on World War II, but it’s one that strives to put characters and story at the forefront when it launches on Nintendo Switch and Windows PC sometime in Q1 2020.

Broken Lines is set in Eastern Europe during World War II, combining a compelling narrative with tactical gameplay and some interesting roguelike elements that hint at inspiration from other heavyweights of the tactics genre. The story finds your squad crash-landed behind enemy lines with nothing in the way of leadership or intel to call upon for support. Teamwork becomes paramount as this steadfast group of soldiers attempt to fight their way back home, but not everyone is going to agree about what is or isn’t the right thing to do along the way.

The most intriguing aspect of this focus on narrative and character is the way PortaPlay plans to make each member of the squad fit into the larger dynamic. Some characters will want to know more about how they ended up stuck behind enemy lines in the first place, while others won’t be as keen to risk life and limb to escape. You may even find some members hinting at the possibility of desertion, but ultimately it’s going to be up to the player to guide them and make the overarching decisions that will hopefully take them home when the smoke finally clears. 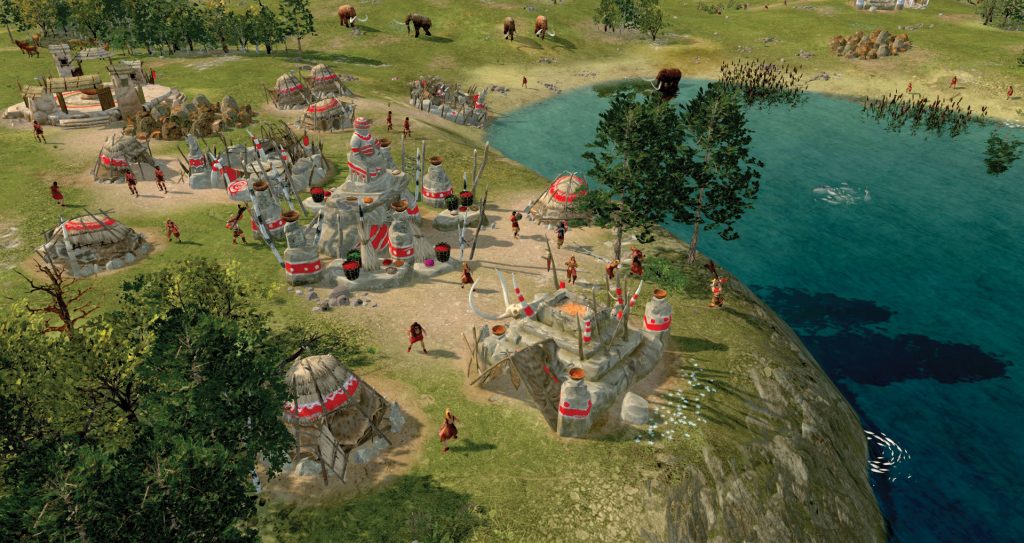 When new dangers appear on the horizon in Broken Lines, the gameplay kicks into a “pause and play” style that gives players time to think and decide how to respond to each new threat. Soldiers only move when each phase of action begins, so there’s plenty of breathing room to make the types of tough calls that could bring them closer to home or deeper into a truly dire wartime scenario. However you choose to move forward, your actions won’t just affect the soldiers under your command, they will impact the region they’re in and the folks who happen to live there.

From early looks at Broken Lines, it seems as if the key to success comes down to a delicate balance of making the maneuvers that seem correct to you and going down a stray route here or there in an effort to keep morale high. Each squad mate is very opinionated, so going against them time and time again will only lower their spirits and make the going that much more difficult for the whole.

If all goes according to plan, this character-driven story will shed further light on the impact war has on the mental health of the brave soldiers mired in combat. Broken Lines also hints at further horrors of war beyond the way it affects the human psyche, so we’ll have to see just how alternate this alternate history tale ends up being. For now, look for this one to kick off the new year in strategic style. 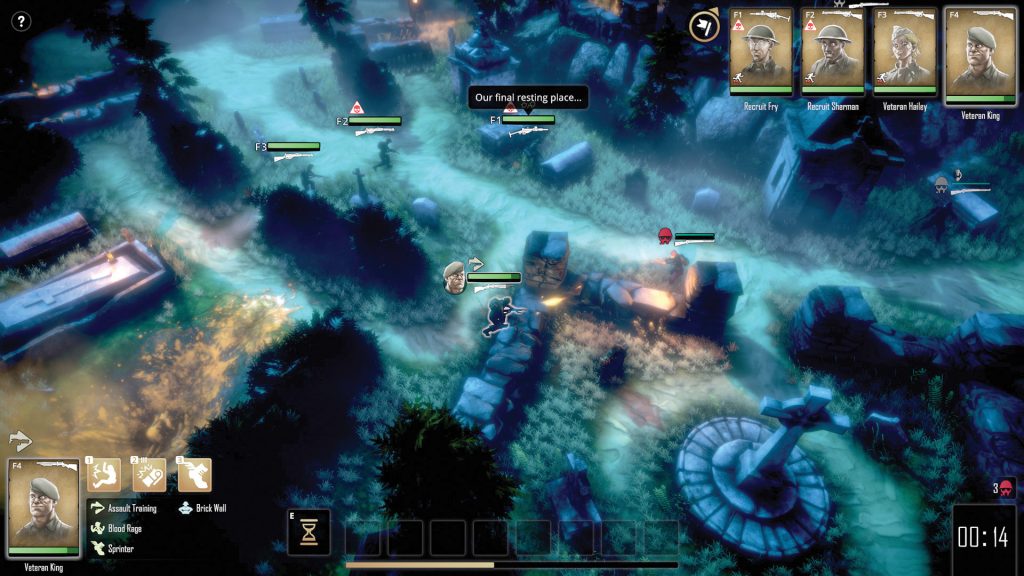 Occasionally, we come across games that fit into the World War II era in strange ways. Sometimes they come in the form of alternate histories like Broken Lines, and others present looser, yet nonetheless interesting, connections to the era. The latter category is where we find War Selection, a strategy game that isn’t content with just one era of war; it aims to span them all.

War Selection bills itself as a “pseudo-historical strategy game,” and that’s a generous way of saying it breezes through the ages and gives players access to the tools and weaponry of eight different historical eras. Players start their tactical journey in the Stone Age, and as they develop their culture through each match, they’ll find themselves progressing through to the modern day. Eventually, you’ll have seen it all, from primitive tents and units that are literally wooly mammoths to strong stone castles and, finally, tanks and other implements of modern warfare.

Thanks to all of this merry time-skipping, War Selection boasts over 100 buildings and more than 200 unit types across the ages, with support for up to 62 players in a single match on procedurally generated maps. There are also both naval and land troops available throughout the game’s various modes, which include a horde mode, team matches, free-for-all matches, and both regular and team Armageddon. In Armageddon mode, countries which comprise the smallest area will find themselves gradually facing the threat of meteorites, so it pays to build up your defenses and take as much as you can from your opponents.

At the time of this writing, War Selection is still in Early Access on Steam, so it has quite a few kinks to work out during its ongoing development. It’s free to play with some in-app purchases, so there’s a low risk of entry, but you do currently have to sign up for a monthly subscription to get access to all the modes. If Glyph Worlds can hone their focus a bit more on this and figure out a better method of monetization, War Selection might have some decent legs for an indie strategy outing.